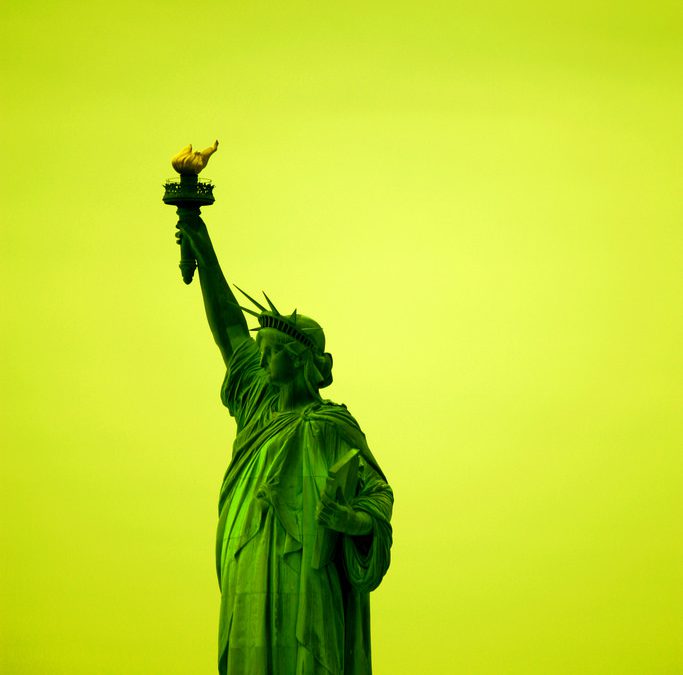 All three of the attorneys in our firm are admitted to appear in any Immigration Court in the United States.  Most of our representation takes place in Chicago’s Immigration Court, which is responsible for Wisconsin, Illinois and Indiana.

There are options potentially available for those who find themselves in Immigration Court.  First, we have been very successful in getting our clients bond, which allows for the client’s release while the Immigration matter is pending.

Aside from the bond hearing, Immigration Court proceedings include a “Master hearing” and an “Individual Hearing.”  The “Master Hearing” is when the client, through their attorney, pleads to the notice to appear and also files all documents supporting relief from removal.  The “Individual Hearing” is where evidence is introduced.  This often involves the client and/or other witnesses testifying.

Within the framework of Immigration Court, a client might be potentially eligible for cancellation of removal if they have resided in the United States for at least 10 years before the notice to appear in Immigration Court was served and do not have any aggravated felonies and have either a US Citizen spouse or parent or child who would suffer significant hardship if the client were removed.

Another potential form of relief is withholding of removal or Asylum.  This requires that the client has a reasonable basis of fear of harm if removed to their native country.  The fear must be based upon proof that the client will be subjected to physical or psychological harm based upon religious, political or being a member of a particular social group.  Usually in these cases we use Country Condition Experts to render opinions on why the client is at risk for harm and that the government and police will not protect the client from the harms they will likely suffer.

If you or a relative have matters in Immigration Court, you should consider contacting one of the experienced lawyers in this firm.  It is particularly best to contact this firm early in the process as our best success comes from early and aggressive representation of our clients!