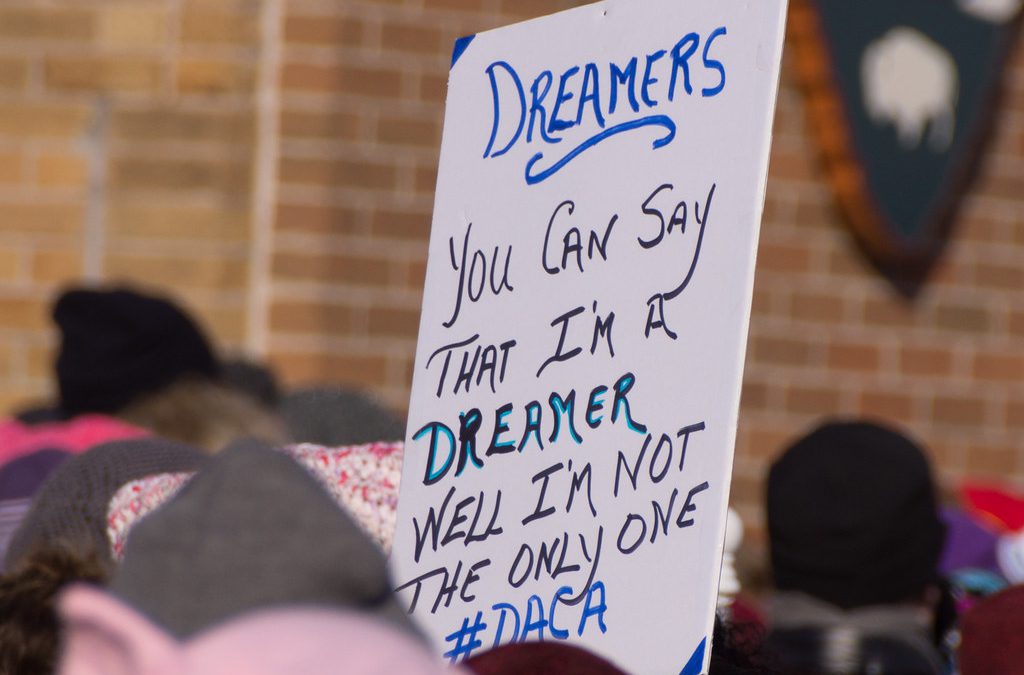 On November 12, 2019, the future of Deferred Action for Childhood Arrivals (DACA) renewals was argued in the Supreme Court of the United States.  In 2012, then-President Obama created DACA for childhood arrivals who fulfilled the education and age requirements.  DACA provided temporary protected status and a work permit to those who qualified.

In 2017, President Trump issued an order ending DACA.  Challenges to President Trump’s authority to end DACA have been brought in the courts.  President Trump had stated that he was terminating DACA because he did not think that President Obama had the authority to institute it in the first place.  Each lower court has held that this was not an adequate reason.  The Supreme Court will now address the issue in three consolidated cases.  It is believed that Chief Justice Roberts is a key vote in continuing DACA.

In the meantime, anyone with DACA that expires in 2020 should seriously consider filing petitions to renew their DACA as soon as possible.  As of today, Congress has not acted on continuing DACA or providing for a pathway to citizenship for DACA recipients.  Although the House of Representatives has passed such a bill, the Senate has not voted on the bill.  Hopefully, the Supreme Court decision will provide for a more permanent resolution of DACA.  It is believed the earliest a decision will be reached is January of 2020 and they could wait until June 2020 at the latest.  Time is of the essence to re-apply.