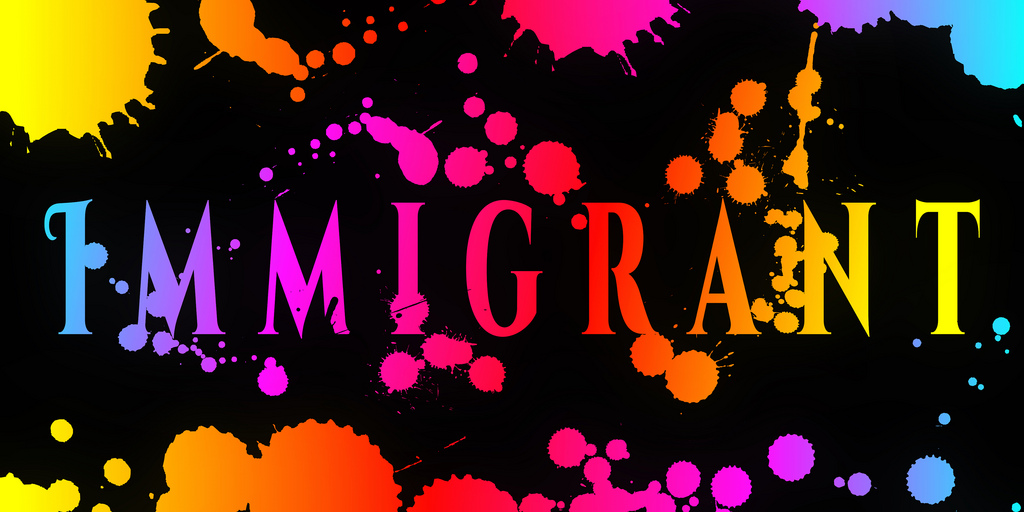 Although the Trump Administration cancelled all DACA applications and renewals, United States Courts have held that renewal petitions must still be processed.  On February 13, 2018, a New York District Court held that USCIS must continue to process renewals. A District Court in the District of Columbia confirmed that finding and has held that in absence of an appeal by the United State Government, new DACA applications can also be filed.  Currently we are waiting for a further order to determine whether new DACA applications will be accepted. The U.S. Supreme Court declined to add DACA to its docket in February 2019. Therefore, the earliest that the U.S. Supreme Court could take up issues surrounding DACA is October 2019 with a likely decision coming down in about June 2020.

It is important that DACA renewals be submitted as soon as possible, particularly if your DACA expires in 2019.  Even if your DACA has expired, a renewal can be filed within a year of its expiration date.  A renewal petition must include independent proof of presence in the United States since your last DACA approval.  Convictions for certain crimes may create a bar to receiving DACA protection.